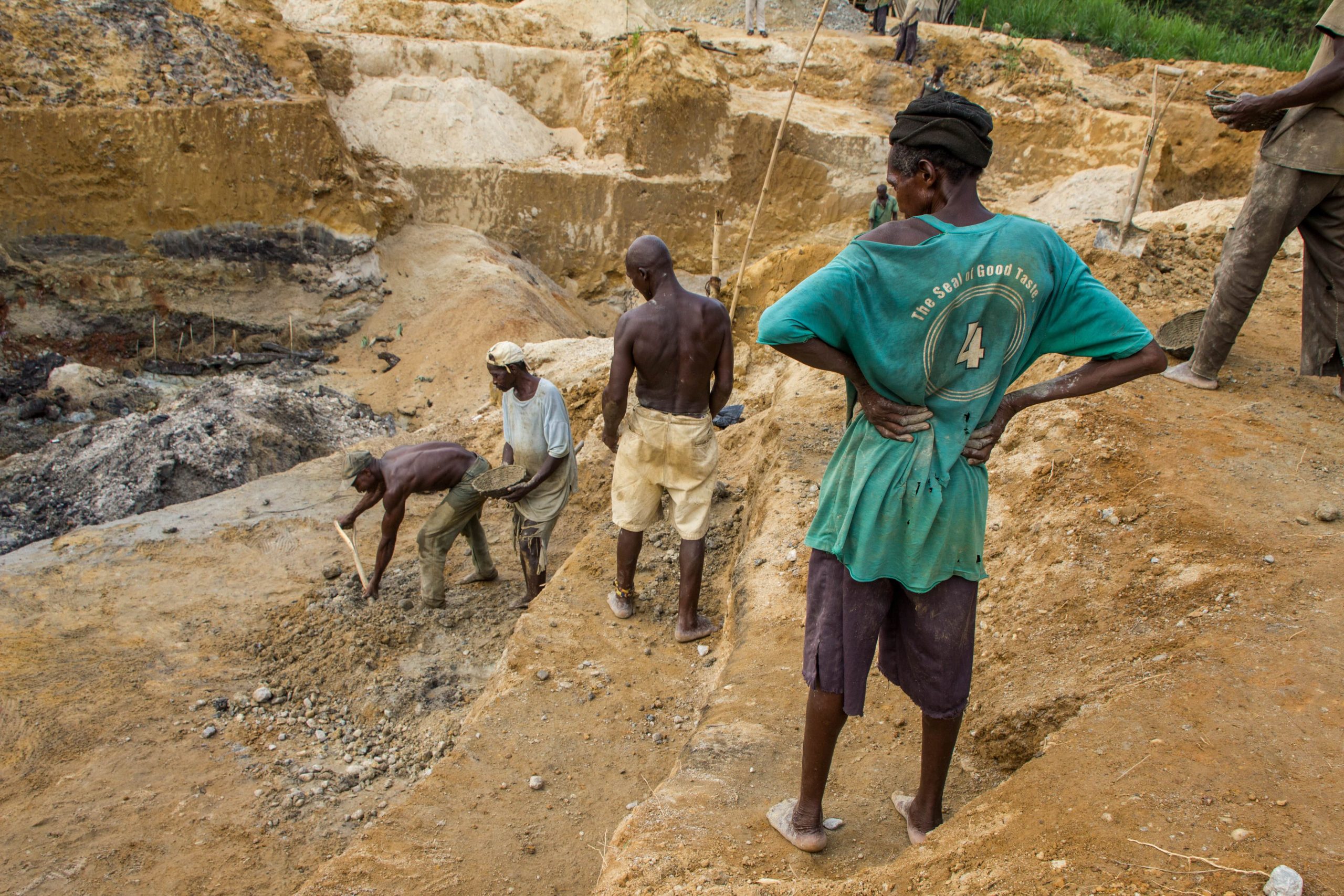 As a smartphone user, you might be aware of the huge range of different materials that were used to make your handset.

Apart from the plastic, aluminium and glass used to make the casing and the screen of the phone, its battery is made from materials such as lithium and cobalt, gold and silver are used in the circuitry, and a range of other rare earth metals such as neodymium are used in other parts of the phone, such as its speakers and screen.

Unfortunately, the extraction and refinement of all these different materials has a massive environmental impact. Producing a brand new smartphone is extremely carbon-intensive.

There are also significant social impacts involved in this manufacturing process, especially for the workers who mine these raw materials, and those who assemble your phone on the factory floor.

In this guide, we’ve explained the different environmental impacts involved in producing smartphones, from the beginning of the process to the very end of the phone’s life.

Mining for rare earth metals and other elements 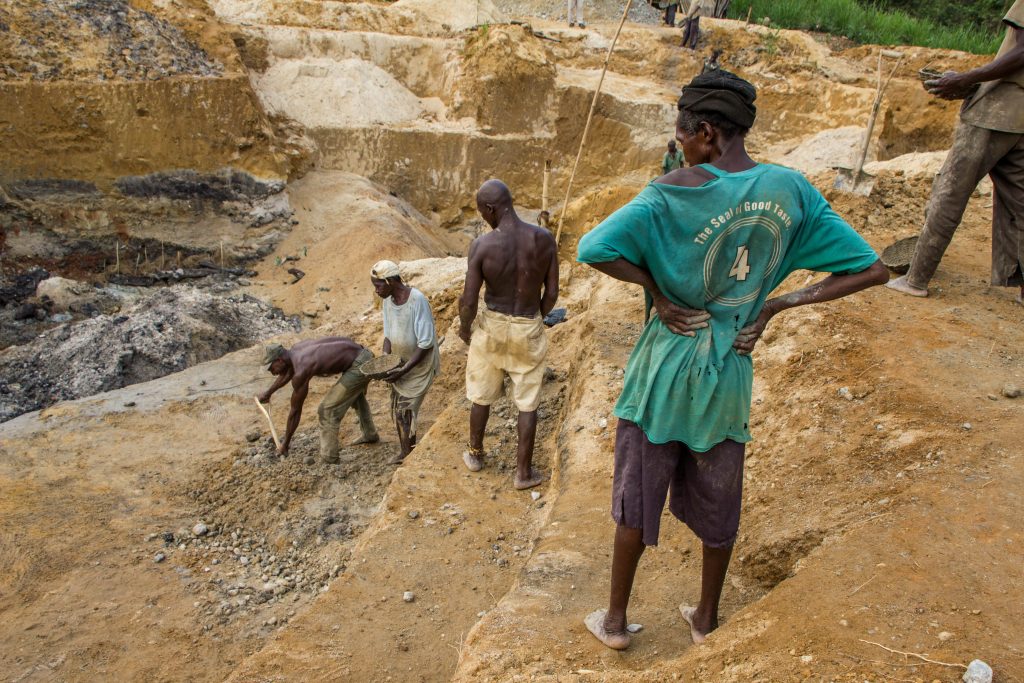 Making a modern smartphone involves an absolutely huge number of different types of metal, including rare earth metals, which are particularly nasty to extract from the ground and refine into usable materials.

Here are just a few examples of these elements, and how they’re used:

Extracting these elements from the ground often involves digging up a massive amount of earth to extract just a single gram of the required material. The process involves a large amount of heavy machinery, releasing significant amounts of carbon dioxide emissions into the atmosphere.

There are also other ethical concerns associated with these mining activities, especially for rare earth metals.

For example, cobalt is mostly mined in the Democratic Republic of the Congo, but the process is not strictly regulated, and the material is often sold on the black market.

Children sometimes work to dig up cobalt in unofficial mines, with no safety equipment. Many children and adults have allegedly been seriously injured or killed in mine collapses in recent years. In 2019, Apple and Google, among other firms, were sued for failing to maintain adequate safety standards in their supply chains as a result of these deaths.

After being dug up from the ground, the raw materials must be refined and processed, before they can be used to produce the individual components in your phone.

For example, the cobalt mined in the DR Congo is mostly refined in China, where they have the expertise to process the material. This significantly increases the amount of carbon emissions produced in the supply chain, due to the distances these materials have to travel before they can be processed.

There are often a huge number of steps that ores must go through to be fully refined.

Rare earth elements are typically ground down into a fine powder, and filtered for any impurities, before going through an extensive chemical treatment process. This process produces a massive amount of toxic waste, which is sometimes not disposed of safely, meaning it ends up in the soil, and in local waterways, resulting in acidification, soil erosion, and the destruction of local ecosystems.

Other types of metal are melted down in a furnace and smelted to remove impurities – a process that produces significant volumes of carbon emissions. Smelting also releases other types of air pollution, such as sulfur dioxide, and other toxic vapours. 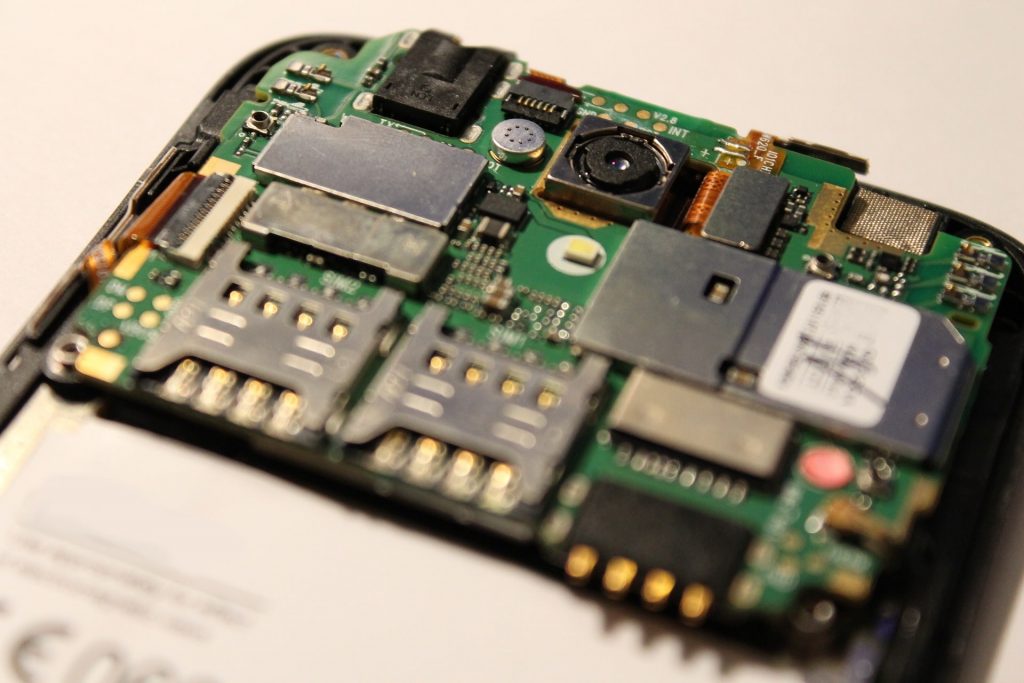 Once the raw materials are refined and ready to use, they are turned into individual components, often by third parties that are contracted by the smartphone manufacturer.

Your smartphone is made up of thousands of individual components, such as:

The majority of these components are produced in China. In these factories, vast amounts of energy are required to produce these components, resulting in increased demand for fossil fuels. As of 2019, only 26% of China’s energy came from renewable sources.

It’s also impossible to know how each factory treats its workers, especially in countries with poor worker’s rights. We have explored this issue in more detail in the next section.

Now that all of the individual components are ready, the phone can be assembled.

This is also another process that most companies outsource to third parties. For example, Apple, Google, and Nokia phones are made by a company called Foxconn, which is headquartered in Taiwan, but operates twelve factories in China.

The issue is that these companies have often been found to treat their workers extremely harshly, with long hours, few breaks, and poor pay.

A report found that 14 Foxconn workers died by suicide between January and May 2014, after which the company installed nets to prevent people from jumping off its factory roof.

The end of a phone’s life 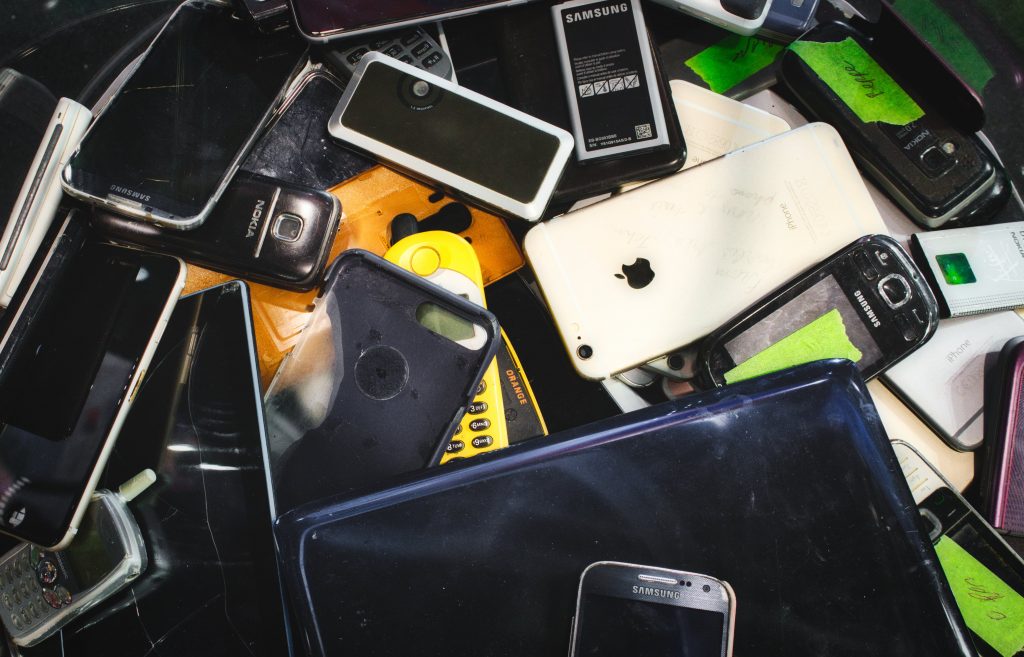 Apart from the fact that creating the raw materials used in a phone is so carbon-intensive, the other environmental problem with smartphone production is how few handsets get recycled.

It’s estimated that only 12% of all smartphones get recycled at the end of their usable life. The rest end up in landfill, or are left unused, lying around your house somewhere.

This means that to produce a new phone, the whole process often has to be restarted from scratch, since there aren’t enough old phones being recycled to meet the demand for raw materials.

When a smartphone is recycled, this is a very resource-intensive process, thanks to the number of materials used to make up the phone, each of which must be separated out.

To recycle a smartphone, you have to:

Also, most smartphones are extremely difficult to repair. This means that often when people break their phone, you end up buying a new device, because the cost of repairing it is simply too high.

In summary, there are significant environmental and social impacts associated with producing smartphone devices.

Extracting and refining the raw materials needed to make a phone produces significant amounts of emissions, and releases other pollutants into the environment. The process of mining elements like cobalt is also highly dangerous, because it’s often carried out in countries with poor labour laws.

The same can be said of the actual manufacturing process, which is often outsourced to companies with highly questionable workplace practices, who treat their staff extremely poorly – not to mention the energy needed to produce individual components, and use them to assemble a new phone.

And when a handset reaches the end of its usable life, recycling a smartphone\ is another extremely resource-intensive process, due to the number of individual components involved. This is part of the reason why so few smartphones end up being recycled.

If you’re like to learn how to make your smartphone purchase more sustainable, read our guide on the subject.